We provide a comprehensive range of services. Click the menu below for more infomation. 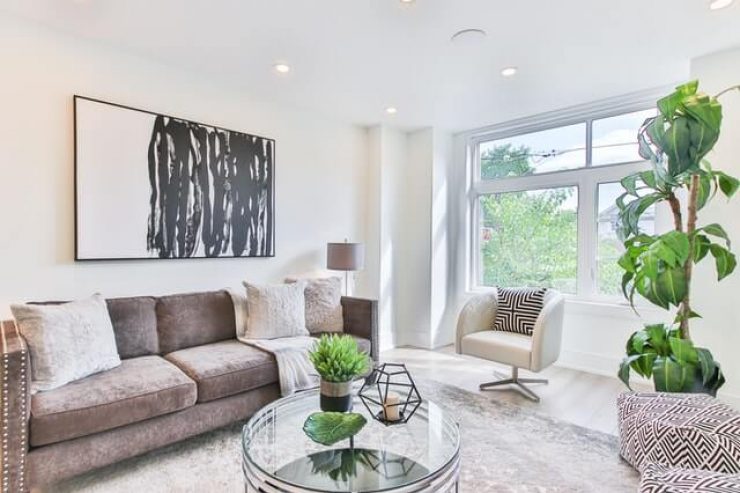 Warm air central heating is provided by an appliance (commonly referred to as a warm air unit) in which air is forced over a heat exchanger by a fan and conveyed through ducts to individual rooms, through either ceiling, wall or floor grilles and registers at a speed which does not cause discomfort.

The air is returned to the heater by relief air openings over the doors in some of the rooms and then through return air grilles which are connected by ducts to the warm air unit.

The problem of draughts is one which has long been associated with warm air systems, but this has now been addressed by manufacturers.

A big advantage of warm air over most other forms of heating is the rapid response which can be achieved from cold, together with the aspect of ‘controlled ventilation and heat recovery’.

A ‘controlled ventilation and heat recovery’ system also deals effectively with lingering cooking odours and stale unhealthy atmospheres caused by poor ventilation as well as helping to prevent condensation. Such a system can be most effective in reclaiming heat energy from domestic air, normally wasted to the outside environment, which saves on fuel bills.